US President Joe Biden appeared relaxed when he arrived to the G7 summit alongside his wife on Friday. Under light drizzle, Jill Biden likened the meet-and-greet to a wedding.

Later, as the leaders emerged in a pack from the bayside resort where the summit is being held, the group was smiling broadly alongside Biden as they made their way to have their traditional “family photo” taken before the first session.

Making his way back indoors, Biden walked arm-in-arm with French President Emmanuel Macron — who hosted the last in-person G7 meeting on the Atlantic coast in 2019, which devolved partly into an argument led by former US President Donald Trump over whether to allow Russia to rejoin the group.

Macron and Biden ended up walking so slowly in each other’s arms that other leaders, including Canada’s Justin Trudeau, had to circle around them to get inside.

As the afternoon wore on, Biden held a “pull-aside” meeting with Macron, which onlookers described as intense but collegial. They met more formally on Saturday.

Macron’s 2019 summit in Biarritz was the third G7 that Trump attended, and the third to demonstrate serious strain with other world leaders.

At his first G7 summit, held cliffside in Sicily, his fellow leaders all nudged Trump to remain in the Paris climate accord. Aides said he felt ganged up on and announced a US withdrawal from the pact a few months later.

Signs the 45th President wasn’t exactly fitting in were rampant. As other leaders strolled through the summit venue to a photo-op, Trump rode separately in a golf cart.

The next year, the G7 summit hosted by Trudeau in the northern woods of Quebec ended in disarray after Trump, having left early, announced from his departing flight he was withdrawing his signature from the concluding statement.

He told reporters before he left that his relations with G7 leaders were “10 out of 10,” and scoffed at suggestions he was more looking forward to his next engagement, with North Korea’s Kim Jong Un in Singapore.

But the images of that summit of a scowling Trump, arms crossed, being pressed by leaders including Merkel over the summit communiqué became the iconic images of an isolated US president.

Read the full story below: 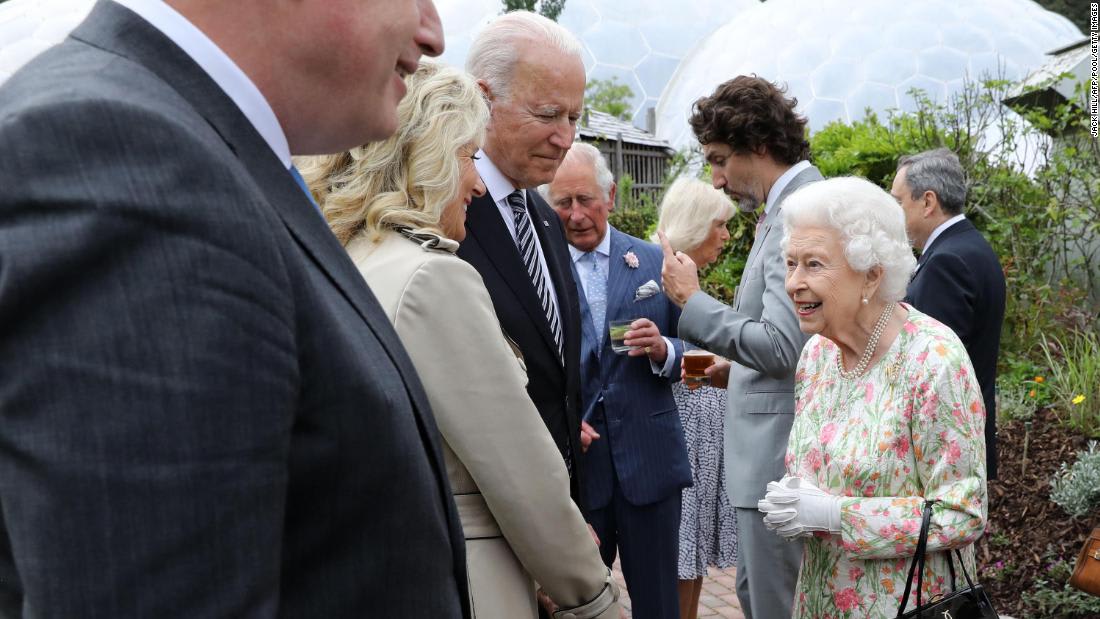 Rep. Jim Jordan, After Dodging Question, Admits He Spoke To Trump On Jan. 6